Hundred thousands of soldiers and civilians died along the Macedonian Front (or Salonika Front), that ran from Lake Ochrid to Salonika (current Thessaloniki). Regions close to the Front got entirely depopulated and citizens fled to different parts of Europe.

In Thessaloniki, on the south side of the front were installed the forces of the Entente (British, French, Serbs, Italians, Greeks, Russians and Romanians). On the north side the Central Powers were stationed: different nationalities mobilized in the armies of Germany, Austria-Hungary, Bulgaria and Turkey.

One of the most devastating war zones was near Lake Dojran. Between December 1915 and September 1918 the southern and western shores of the lake were a blasted and unforgiving environment, scarred with trenches and marked with craters.

The Grand Couronne (Kala Tepe), 610 meters above sea level, was one of the most emblematic sites on this stretch of front. It was part of a seemingly impregnable Bulgarian line of concrete bunkers, artillery observation posts, machine gun nests and trenches, which faced south towards the British Army.

Today, the ground is still scarred from artillery fire, resembling the surface of the moon. The remains of trenches and dugouts hide beneath the trees and the undergrowth, and the silent, sentinel, presence of numerous concrete emplacements seem to contemplate blankly on the long departed.

This historical and wretched landscape in the mountains above Dojran is astonishingly well preserved and has been taken back entirely by nature. What were once the sites of suffering, injury and death, now form part of a stunning natural environment. But if you wander on these remote mountain tracks, you will see the evidence of those calamitous times all around.

Until 2016, the historical Salonika front, which hugs the current border between Greece and North-Macedonia, formed one of the principal crossings for war refugees heading further north. 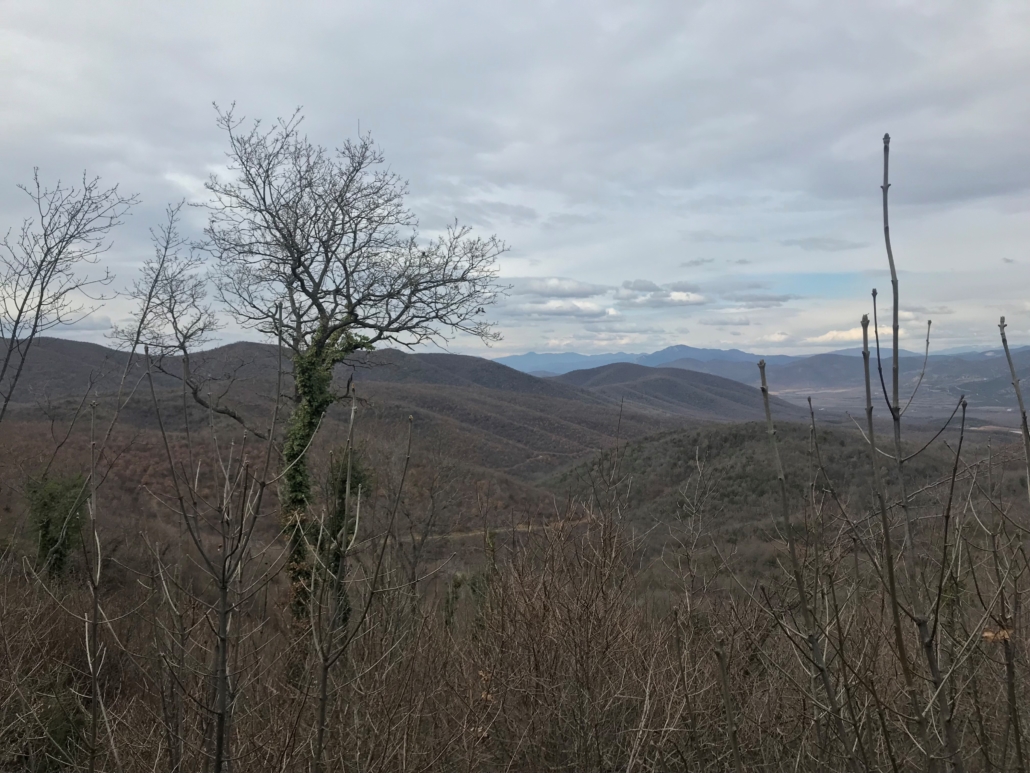 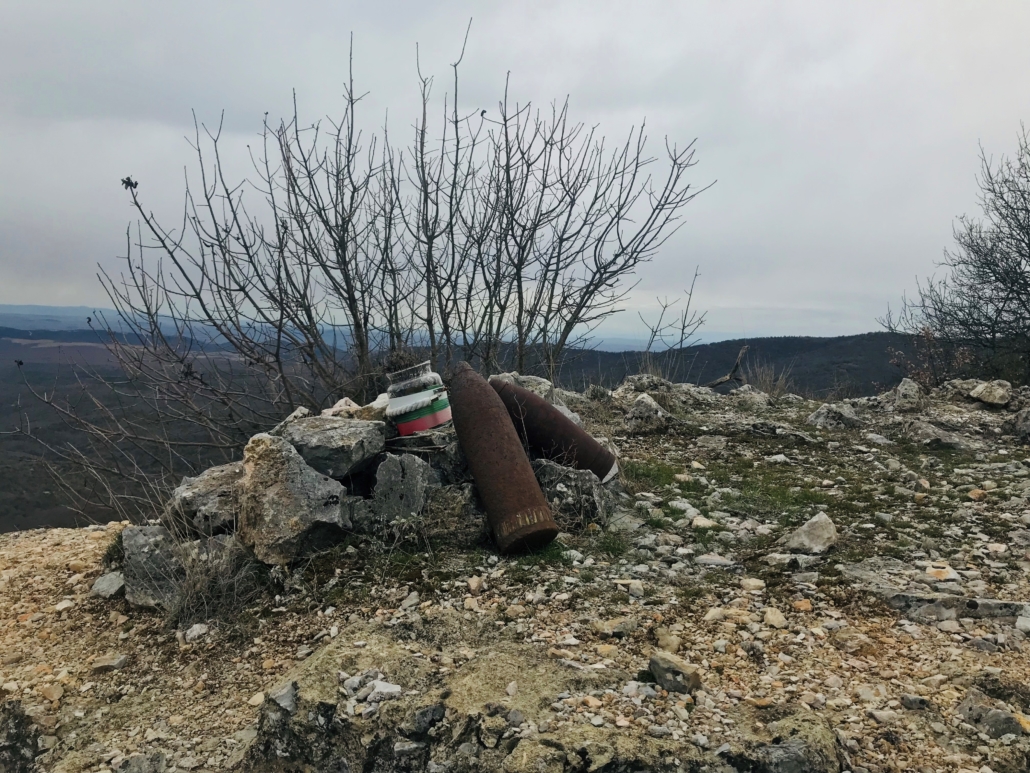 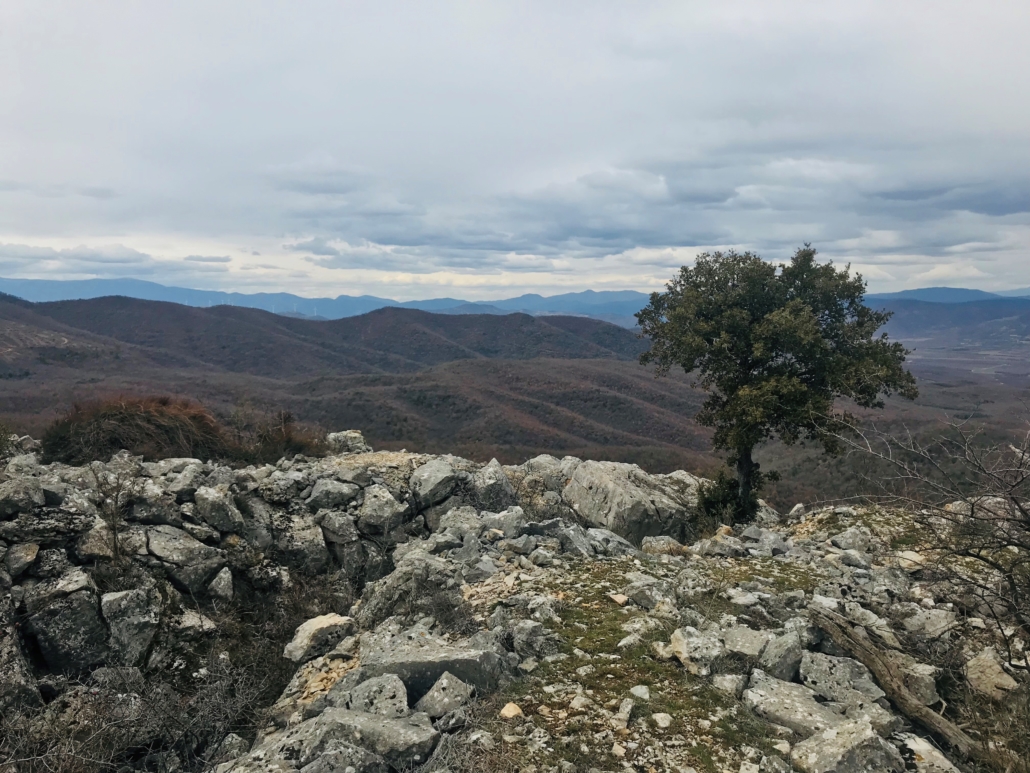 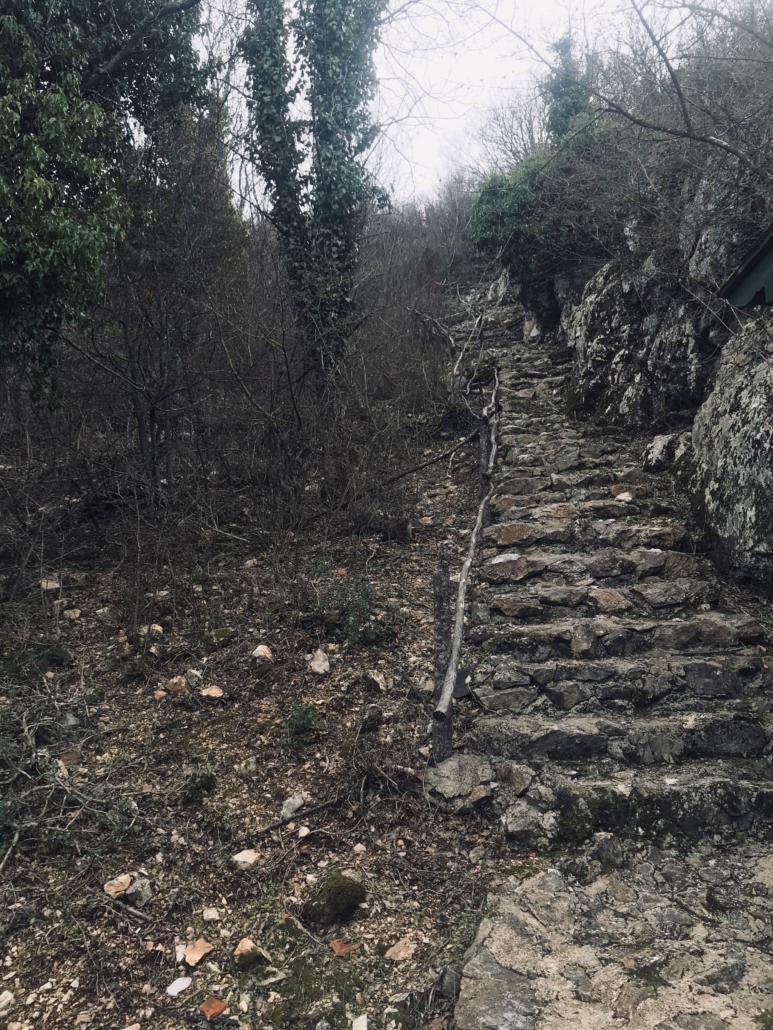 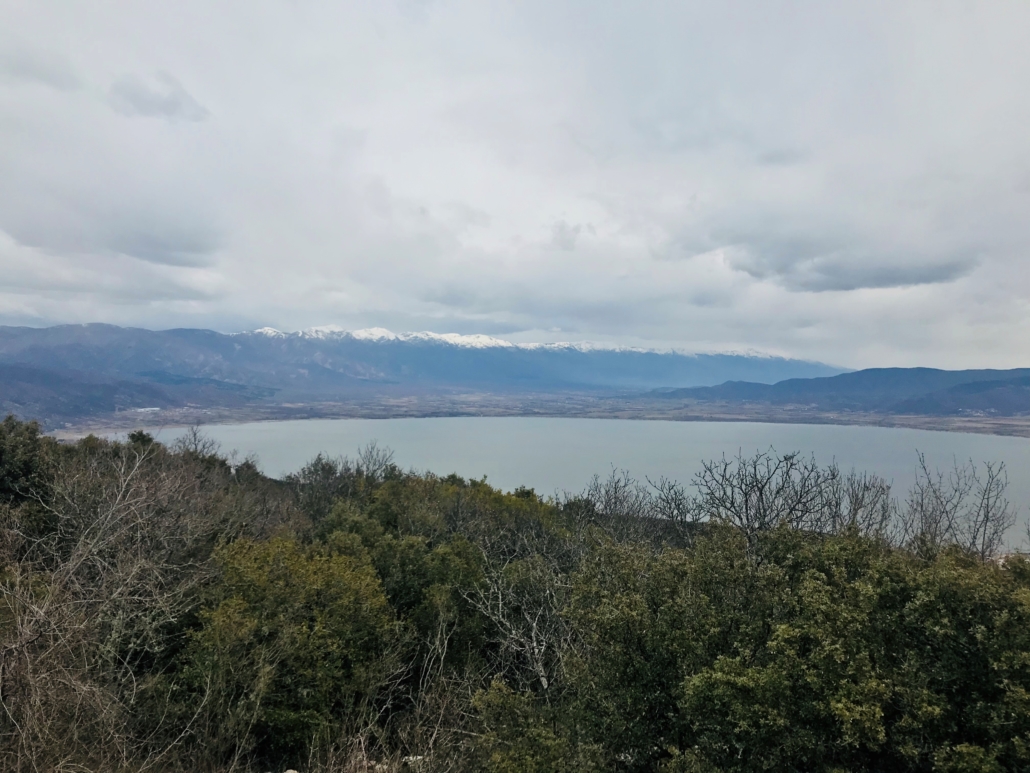 Displacement along the three front lines

This is not a game
Scroll to top